"... During the special counsel's Russia investigation, Konstantin Kilimnik has been described as a fixer, translator or office manager to President Donald Trump's ex-campaign chairman Paul Manafort. ..."
"The West is just a little more skillful at playing the modern game, where perception by the world public opinion and the spin is more important than what is actually going on," Kilimnik wrote to Manafort in a December 2004 memo analyzing Russia's bungled efforts to manipulate political events in former Soviet states. "Russia is ultimately going to lose if they do not learn how to play this game." ..." Read...https://apnews.com/amp/d51bc6f09e0940aeac2775e57d5f9793?__twitter_impression=true
at July 04, 2018 No comments:


"... In case there was any doubt about the administration’s intentions behind filling Kennedy’s seat, the director of the Office for Civil Rights at the Department of Health and Human Services Roger Severino appeared at the National Right to Life Convention on Thursday in Overland Park, Kansas and assured the crowd of anti-woman activists that the Trump administration was “just getting started.” ..."
Read... https://thinkprogress.org/trump-war-women-health-f911853ed071/amp/

"...Based on the best-selling novel by Margaret Atwood, this series is set in Gilead, a totalitarian society in what used to be part of the United States. Gilead is ruled by a fundamentalist regime that treats women as property of the state..." More...https://g.co/kgs/Jf3Rwy 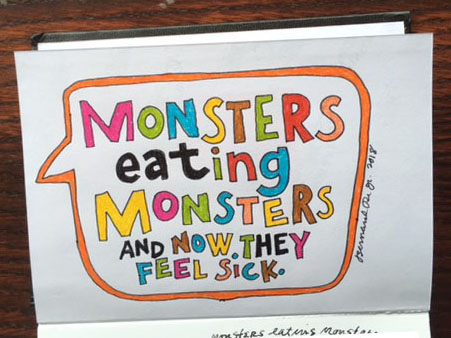